Marc Lalique was born in 1900 in Paris, the son of René Lalique and Alice Ledru and brother of Suzanne Lalique-Haviland. He was responsible for the move from glass to crystal in the early 1950s. 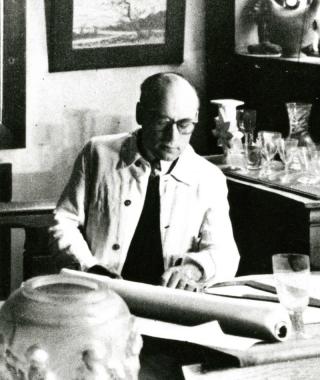 After studying at the Ecole des Arts Décoratifs de Paris, Marc Lalique joined his father in the family business in 1922. He was a highly skilled technician, and made frequent visits to the Wingen-sur-Moder factory to oversee new production techniques.

On the death of his father in 1945, Marc took the helm. His technical bent and know-how led him to renovate and modernise the Wingen-sur-Moder factory, and Lalique rapidly became one of the finest crystal manufacturers not only in France but worldwide. The contrast between sheer transparency and satin sheen became Lalique’s hallmark, at home and abroad.

Marc Lalique’s most famous pieces include the Angel glass, inspired by the Smiling Angel in Reims Cathedral, a reference to the Lalique family’s origins in the Champagne region, and the famous L'Air du Temps Nina Ricci perfume bottle.

He died in 1977, leaving his daughter Marie-Claude in charge of the Cristallerie Lalique. 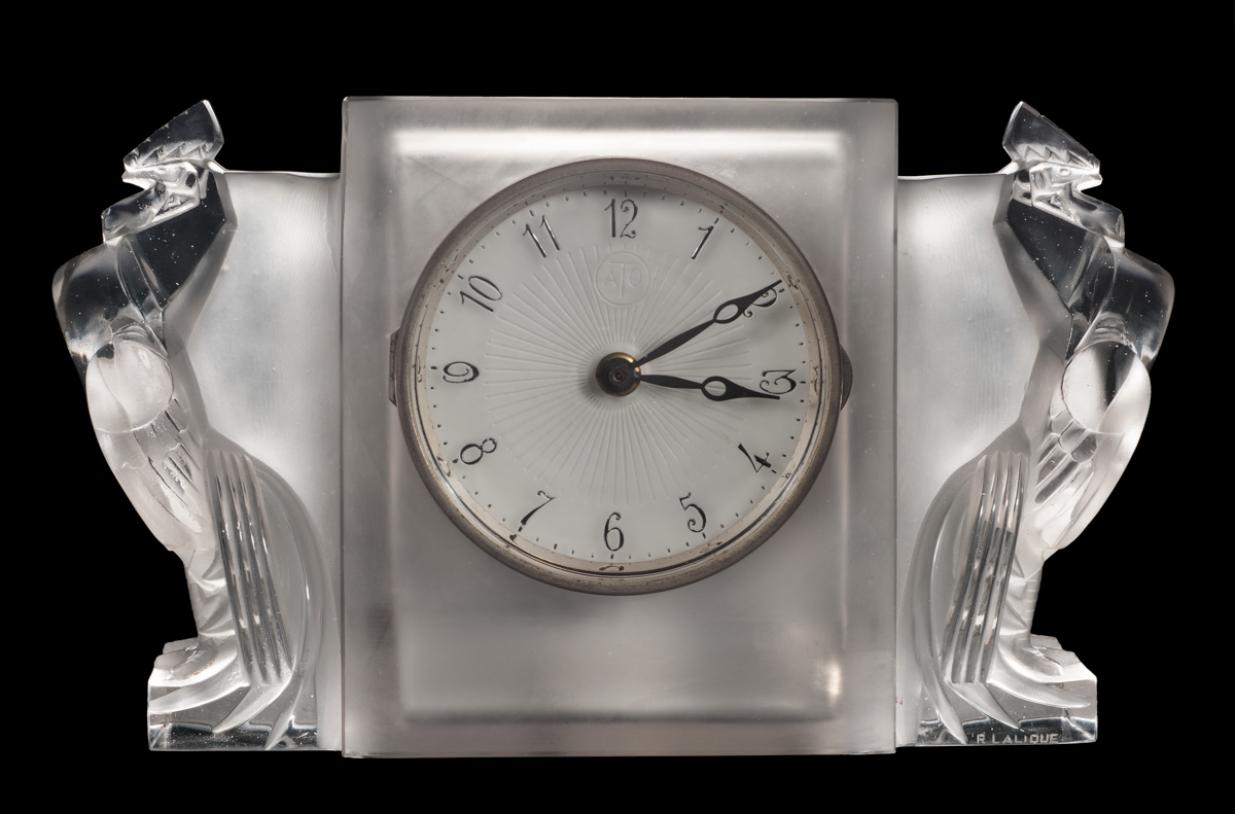 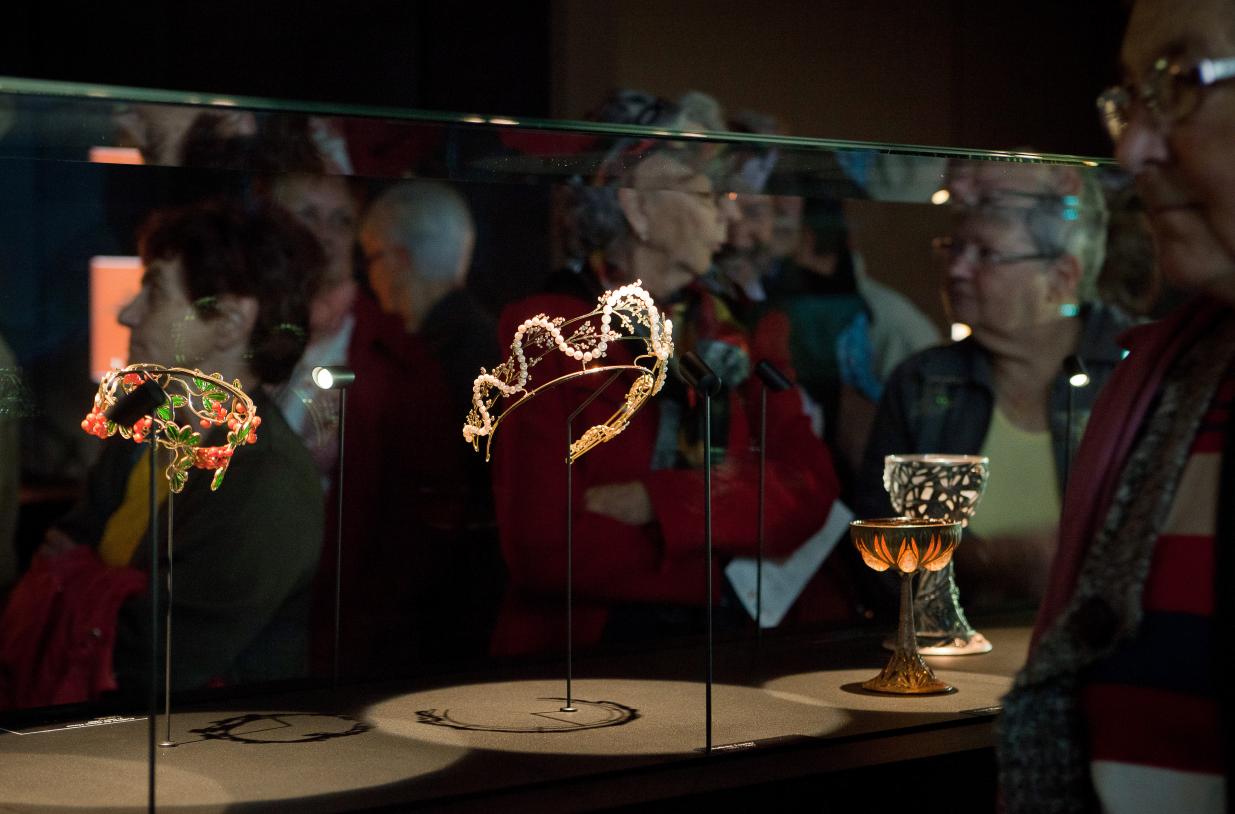