Suzanne Lalique was born in 1892, the daughter of René Lalique and Alice Ledru. She was born out of wedlock, but grew up under the loving eye of her father and grandfather, the French sculptor Auguste Ledru. A discreet personality, she enjoyed friendships with illustrious writers such as Paul Morand and Jean Giraudoux, and her father regularly called on her artistic services. 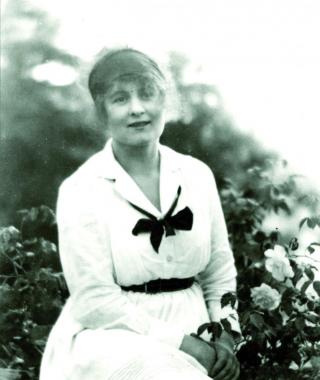 We know that Suzanne Lalique worked on many of the projects attributed to René Lalique. In the 1920s, she contributed to the design of many glass items such as vases and bowls. This was the era that saw Lalique become one of the major names in the Art Deco movement.

After her marriage to photographer Paul Burty-Haviland in 1917, William Haviland asked her to design pieces of Limoges porcelain, some of which were a great success when exhibited at the 1925 Exposition des Arts Décoratifs Industriels et Modernes in Paris. Suzanne continued to design Limoges porcelain until the 1930s.

Between 1914 and 1927, Suzanne Lalique-Haviland designed and painted a series of decorative screens with strikingly precise scenes of daily life, and still life subjects. She also produced over 130 paintings, for her own personal use.

In 1937, Suzanne Lalique-Haviland was commissioned to design the scenery for Luigi Pirandello’s Chacun Sa Vérité (Right You Are!)  at the Comédie Française. It marked the beginning of a long and successful career as a stage and costume designer during which she worked on over 50 performances between the 1930s and 1970s.

Suzanne Lalique-Haviland died in Avignon in 1989. 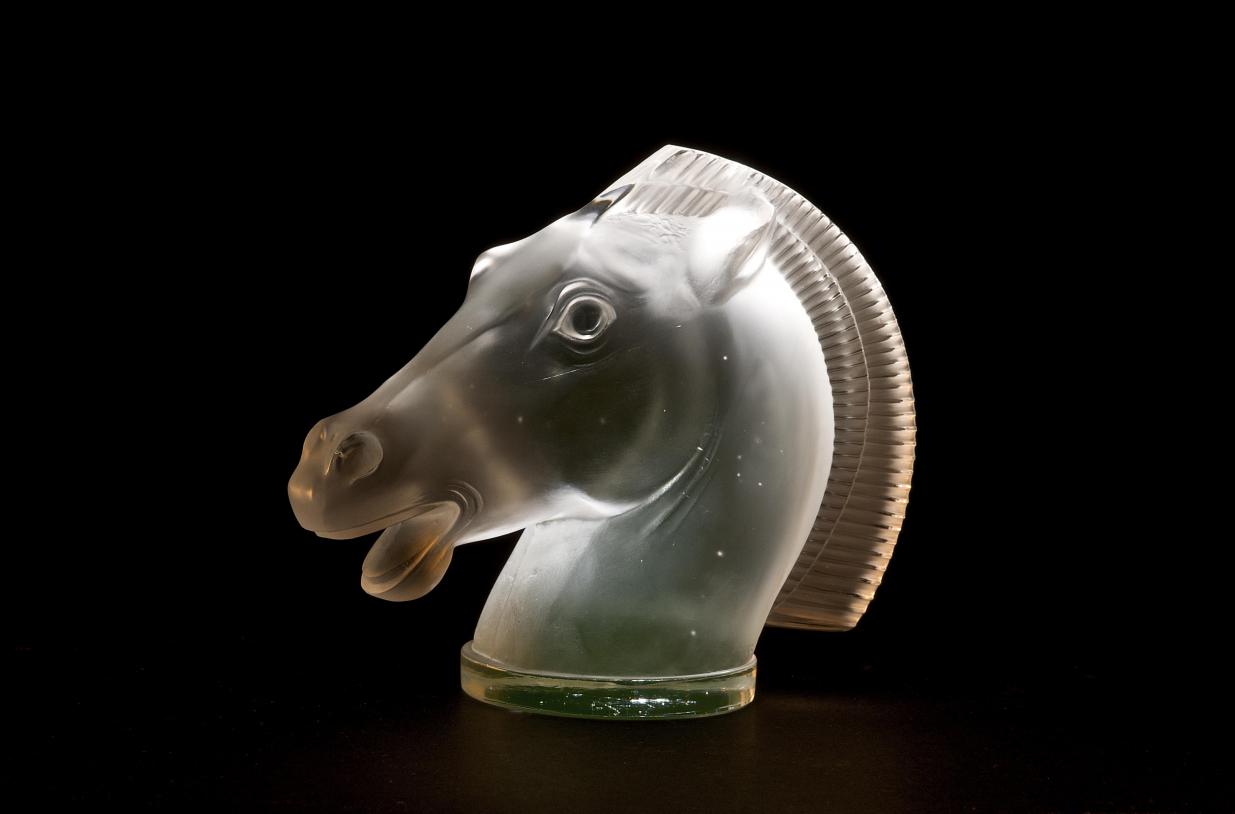 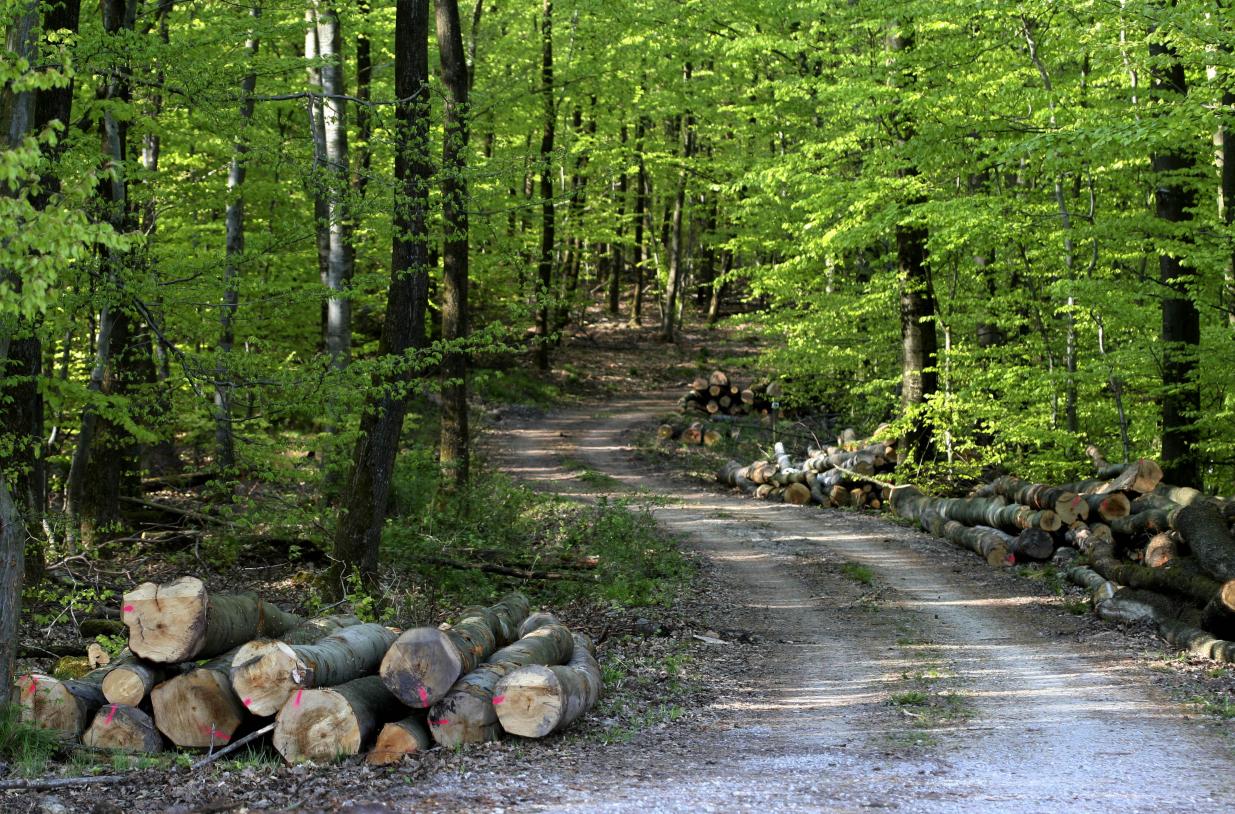