A project supported by the local and regional authorities

The members of the Syndicat Mixte du Musée Lalique financed the museum’s construction, with the French government and the European Union also making major contributions. The museum has  Pôle d’Excellence Rurale and Musée de France status, and has benefitted from various territorial funding initiatives for the Massif des Vosges region.

Why choose Alsace for the Lalique Museum?

In 1921, René Lalique set up a new glassworks at Wingen-sur-Moder, in Alsace. He knew he would find the skilled workforce he needed, and could also benefit from the incentives offered to industrialists if they set up business in Alsace in the post-First World War years. Today, the entire production of Lalique crystal is done in Wingen-sur-Moder. From the 1990s, local politicians once again began to support such examples of exceptional local craftsmanship and skills.

Organisation of the museum

Each member of the Syndicat Mixte nominates members of the comité syndical (museum committee) and the committee then chooses its president. Under the leadership of its director, the museum staff then implment the policy decided by the committee.

The museum has the following departments: 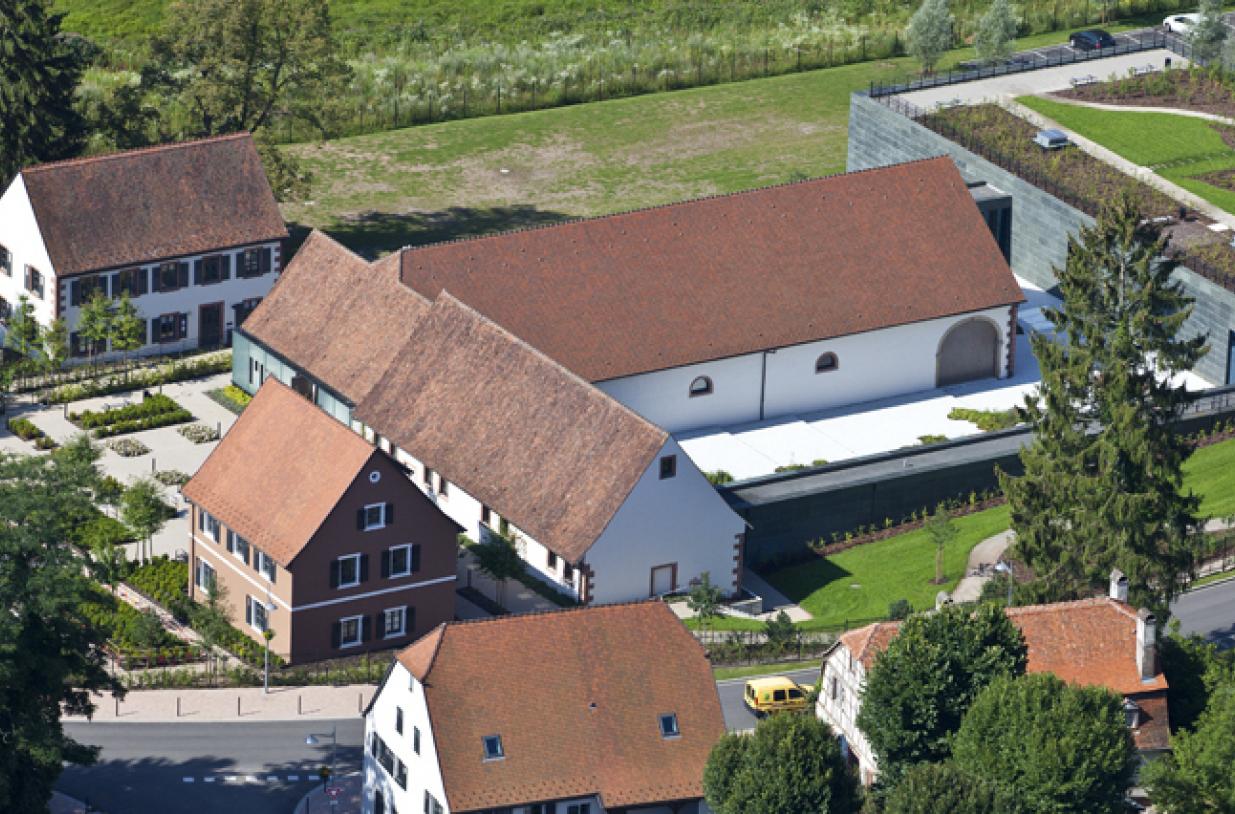 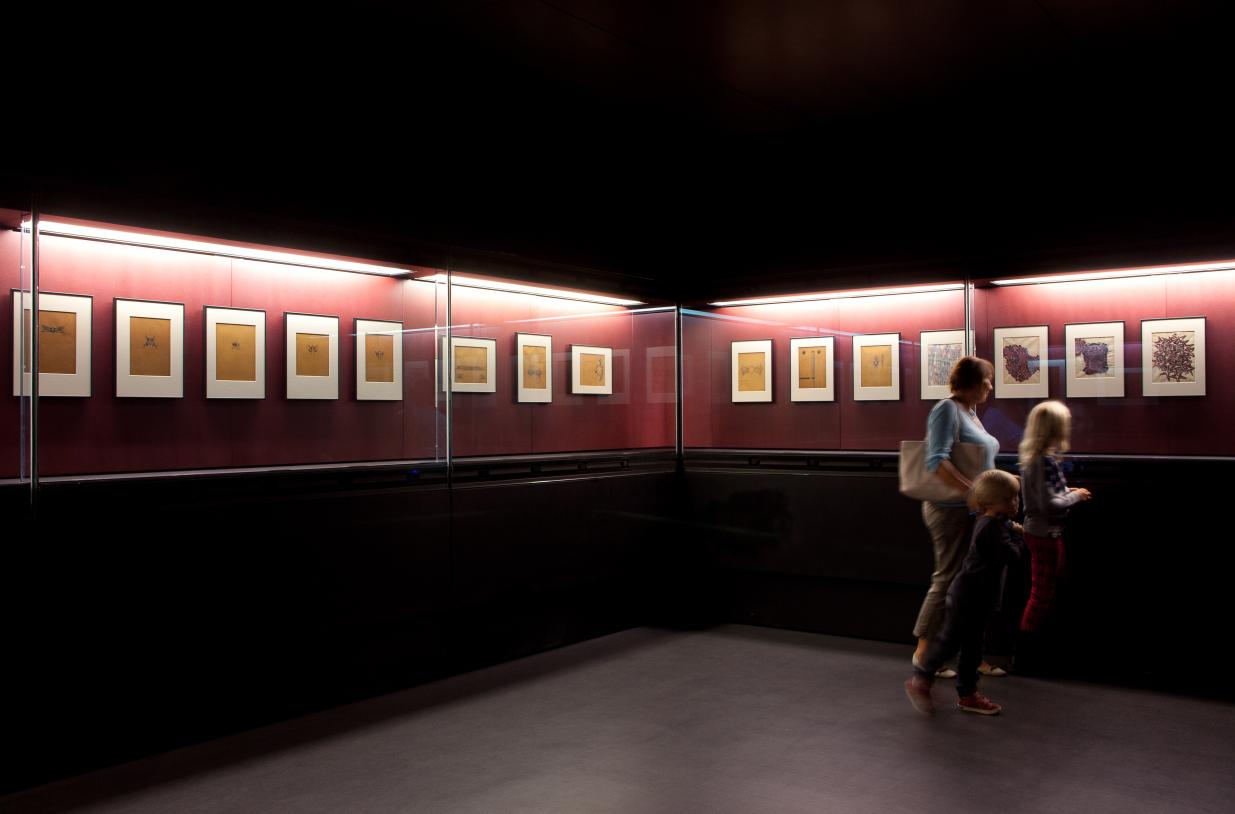