René Lalique had the gift of sending a frisson of beauty over the world.

A passionate observer of all forms of life, nature was a highly fertile resource for René Lalique. He dissected and examined it, seeking and finding in its specific lines, forms and structures the spark that generated life and inspiration. He scrutinised plants and flowers, studied aquatic life, observed reptiles and birds, and was fascinated by insects. But his inquiring eye was trained not only on the earth and the sky, the plants and trees - human beings were also a major influence on his creative imagination, in particular the female face and form.

Lalique's genius stemmed from his ability to adapt and arrange. He did not copy nature or render its elements in stylised form, he recreated and reanimated it. Sensitivity was clearly at the heart of René Lalique's vision, but he also drew inspiration from the great artistic movements of his day. In 1900, the writer Pol Neveux commented that "the masterpieces of the Egyptians and Italo-Greeks have never been considered with a more penetrating eye than his, and the art of the Byzantines, the Florentines and the Japanese, has never been more jealously studied". The influence of Japanese art is indeed surely evident in his representations of peacocks and prunus branches, and that of Ancient Egypt in certain of his beetles and lotus flowers.

When Lalique began to work with glass, the result was sharp, clean lines, frequently embellished with geometrical shapes that gave a new form of rhythm, a syncopated cadence associated with the frenzy of the "années folles". But he also rendered something much softer in the naturalistic inspiration of his sculptures inspired by the realms of plants, animals and the female figure. Over the years, René Lalique had the courage - and the talent - to adapt his inspiration to new trends, without losing anything of his own personality.

The influence of René Lalique's daughter, Suzanne, was of huge importance she worked with her father for many years, bringing a breath of modernity to Lalique creations in the 1920s. Like her father, and many other artists of the day, she drew inspiration from the art of other lands and cultures. She discovered Pre-Colombian and African art through the collections of her husband, Paul Burty Haviland, and his brother, Frank. Then there was the New York skyline of the early 20th century that her husband had photographed prolifically; and Khmer art, to which her childhood friend Paul Morand introduced her.

The exhibition Back to the source. The world that inspired Lalique, which will run at the Lalique Museum from 24 June to 5 November 2017, is the opportunity to visit the sources of Lalique's inspiration. The juxtaposition of René Lalique's creations with the works that inspired him provides a new perspective on the imaginary world of this great artist.

Free with an annual pass of the Lalique museum. 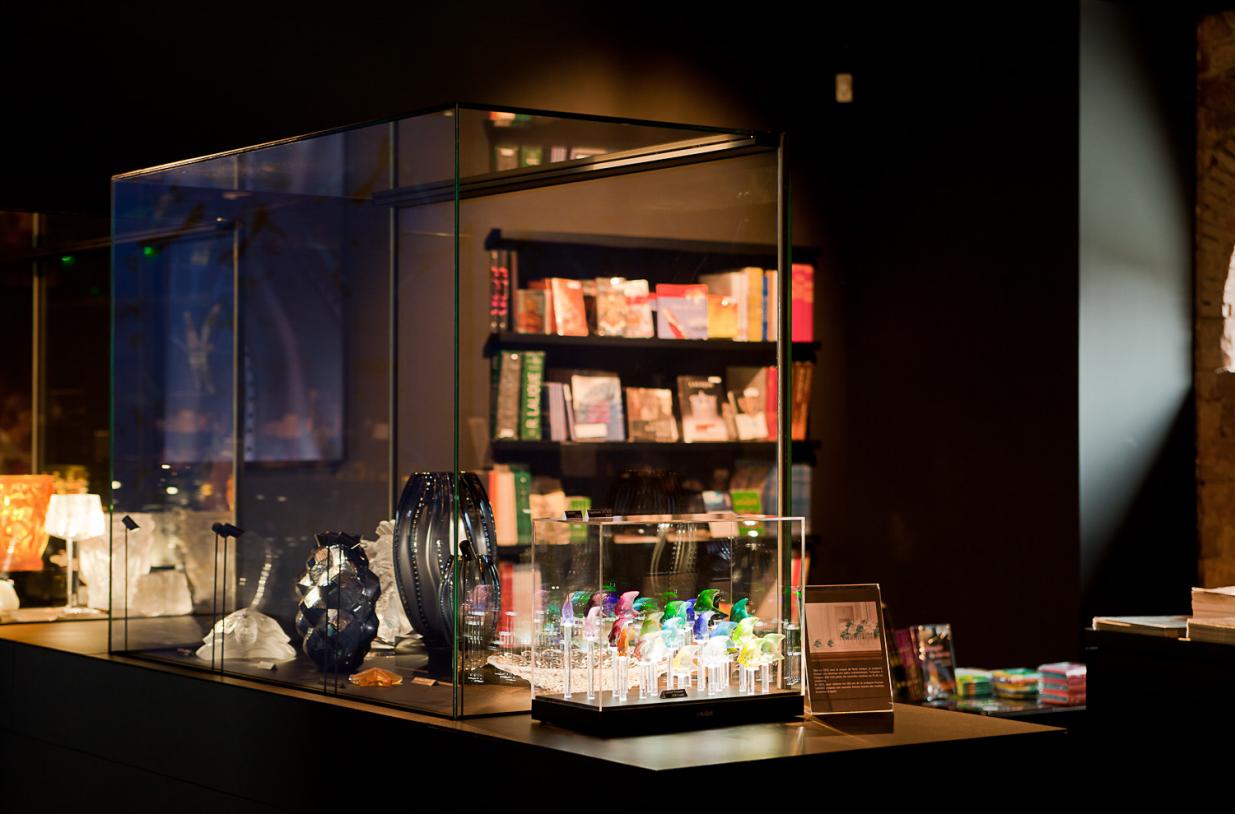 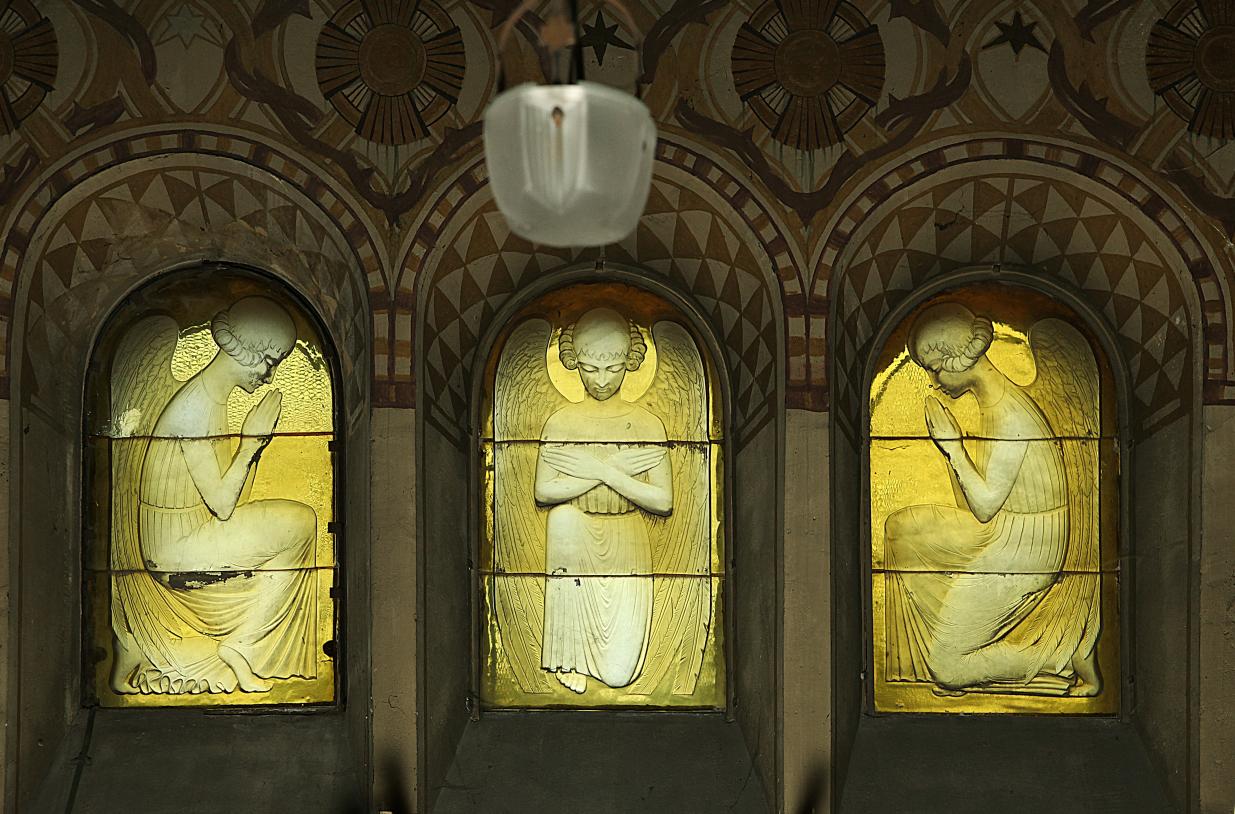 Lalique in France and in the world