From April 24th to November 1st

Glass and crystal are essential elements in the history and development of Alsace and Lorraine, and the Northern Vosges region in particular, where vast forests proved ideal territory for itinerant glassmakers to set up temporary glassworks.Many of them took up permanent residence at the beginning of the Age of Enlightenment, resulting in the emergence of new villages and - in the following century - the development of prosperous and prestigious manufacturing companies such as Baccarat and Saint-Louis. At the end of the 19th and beginning of the 20th century, talented artists and industrialists such as Gallé, Daum and Lalique all used glass in their artistic creation.

Today, the region of France known as « Le Grand Est », comprising, Alsace, Bourgogne, Champagne-Ardenne, Franche-Comté and Lorraine, is still the centre of French crystal glassware production. What is less well known is that it is also home to many international industrial glass companies producing bottles, sheet glass and optical glass. There are also a host of art workshops using traditional or avant-garde techniques, and organisations such as the CIAV (Centre International d’Art Verrier) at Meisenthal whose vocation is to open up new perspectives for an industry so profoundly rooted in the region’s identity.

The 300th anniversary of the former Hochberg glassworks, now home to the Musée Lalique, is the opportunity to retrace the history of this fabulous venture, via the techniques and uses of glass and crystal ranging from the home - in the bathroom, kitchen and dining room - to spirituality and lighting. Glass is a multifunctional material that remains omnipresent in daily life. 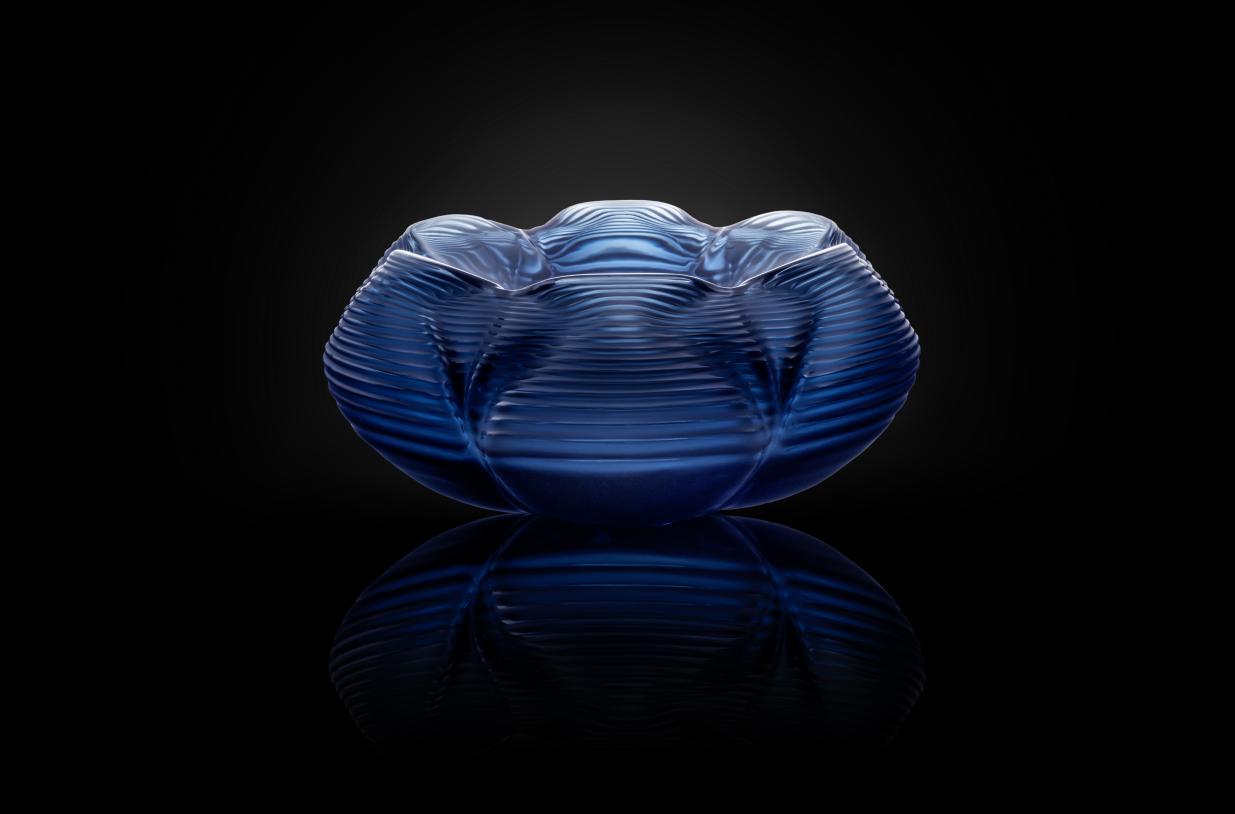 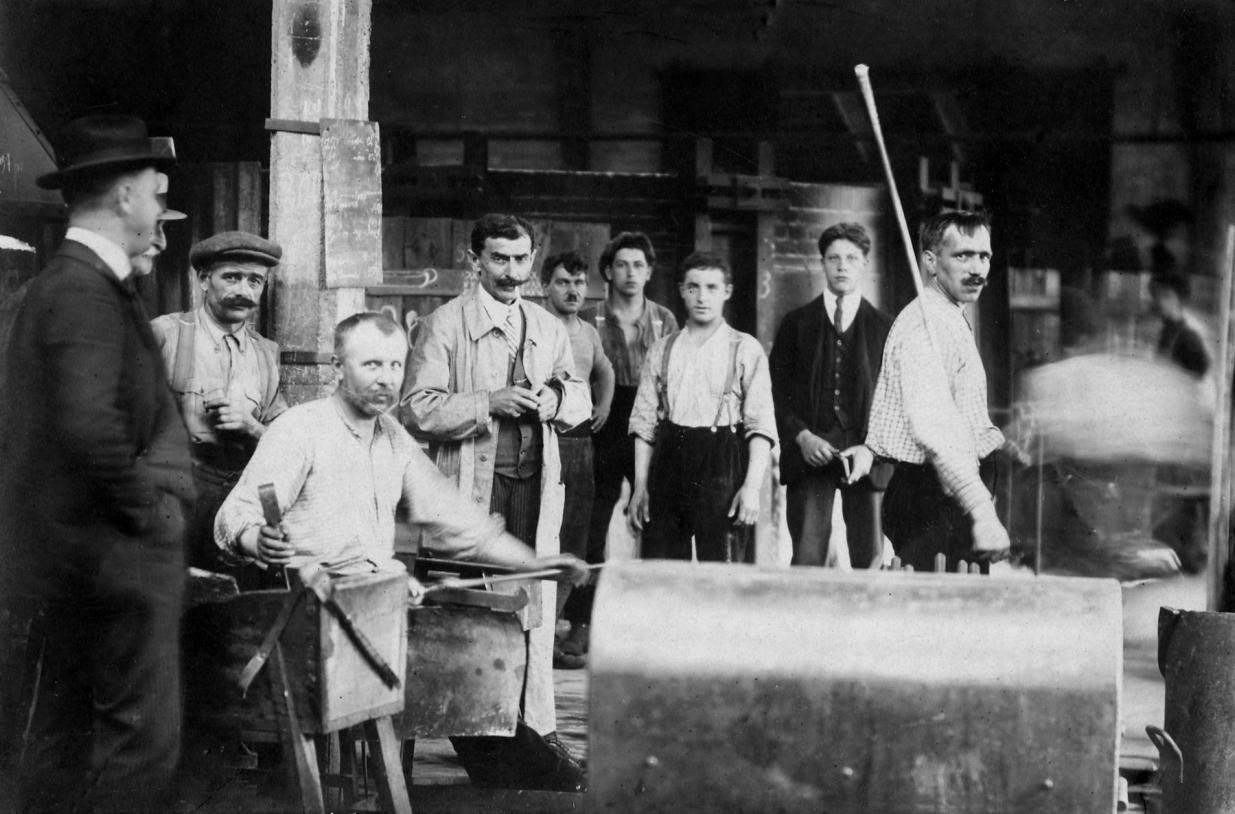