In Venice, Egidio Costantini (1912 - 2007) was to begin working in the 1950s to breathe life into glass and volume into designs entrusted to him by great masters of modern art such as Picasso, Braque, Ernst, Arp, Chagall and Fontana. Approached by the Italian glassmaker, these great 20th century artists found themselves confronted with a living medium that they somehow had to tame. In the Fucina degli Angeli (Forge of the Angels) as it was familiarly called by Jean Cocteau, the glass is won over and gives another dimension to the works of the creative artists behind it: it adds the play of transparency, but also of light. Colour and relief, on the other hand, are provided by Costantini’s experienced eye. It is not the same technique which is used each time but techniques, in actual fact, that become putty, as is were, in the hands of the work to create original pieces, as shown in the selection of 18 works presented. In the Due Pupi according to Arp, we find the oblong shapes and curves of Poupées with a fluidity of line enhanced by the transparency of the medium.

The exhibition, Glass and the great masters of modern art, showcases the meeting between a number of exceptional artists and glass. In his time, René Lalique too, who started out as a jeweller, had also been subjugated by the power of this medium that he would continue to work until the end of his life and promote to the level of recognition it deserves. Today, Lalique Art, which is presenting this exhibition, makes it its business to produce exceptional works by bringing artists face to face with crystal to allow them to be inspired by the magic of the arts of fire. 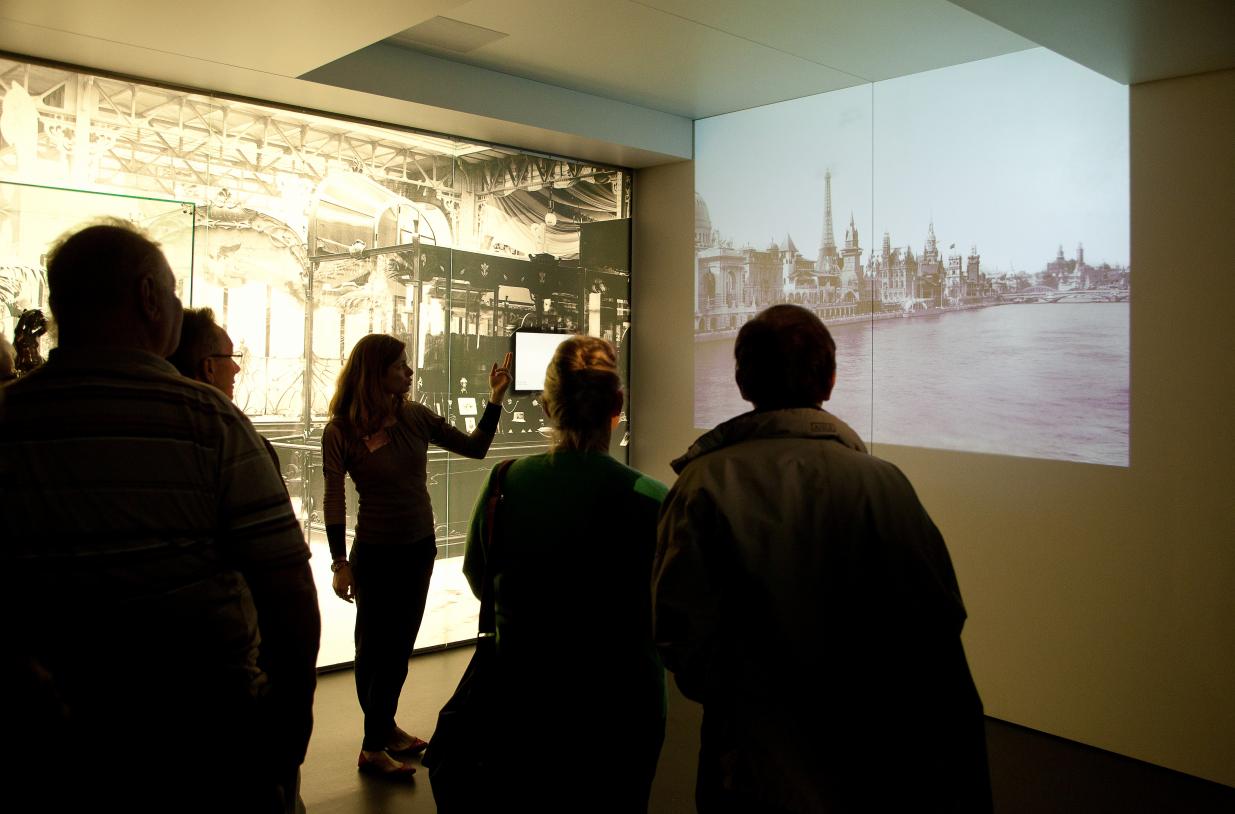 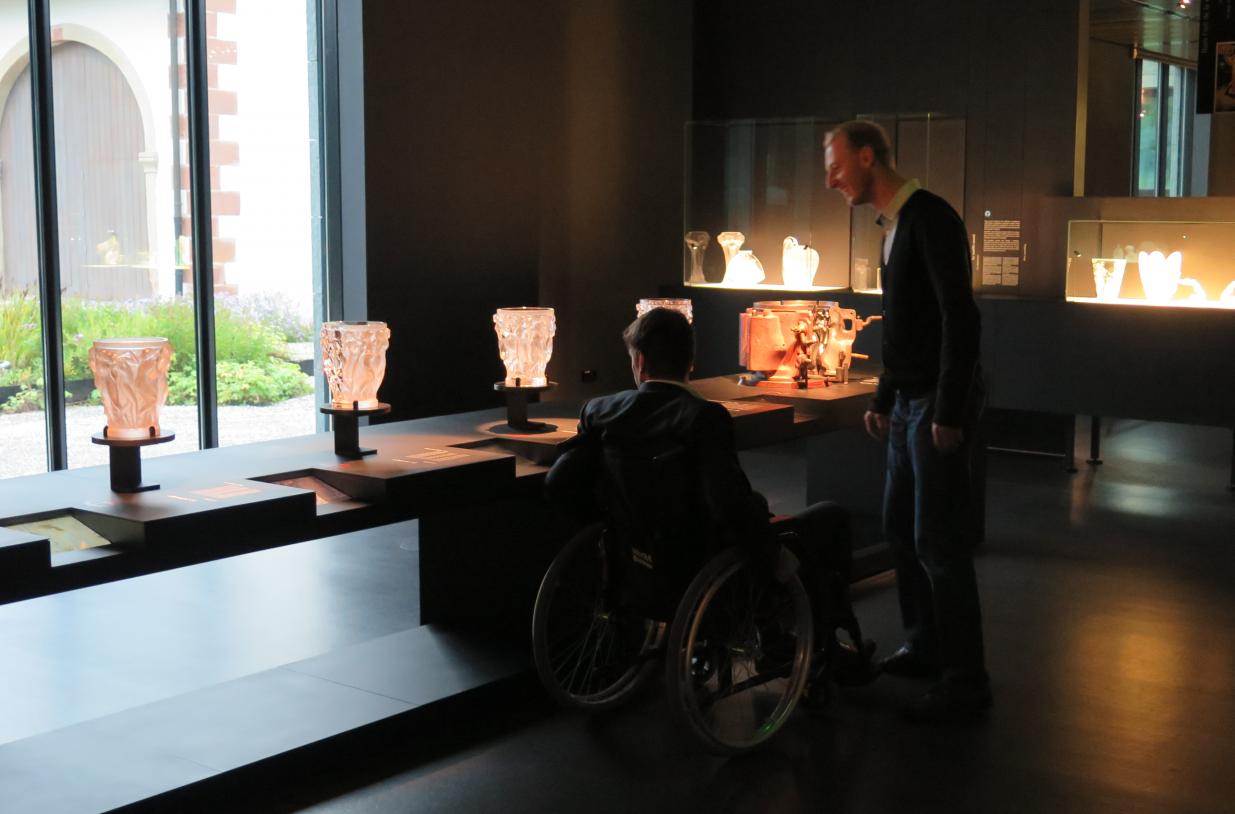