The Lalique Museum is located on the site of the former Hochberg Glassworks at Wingen-sur-Moder. While Lalique never actually produced here, the location provides an essential link between the glassmaking tradition, which flourished in the region from the end of the Middle Ages, and Lalique’s own production, which was based in Wingen from 1921 onwards. 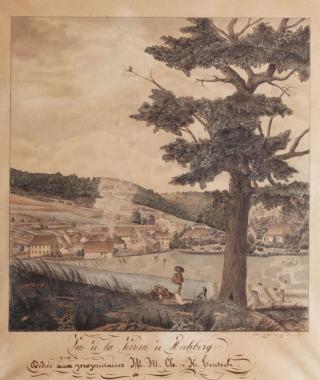 Glassmaking was a tradition in France’s Northern Vosges region from the end of the 15th century. While far from prosperous, the region provided master glassmakers with the necessary raw materials: silica, which is the main constituent in the production of glass, and wood. Glassmakers consumed vast quantities of wood to fire their furnaces, and generally remained in the same place for twenty five or thirty years until the concessions they had been granted ran out, before moving on to seek a new concession further afield. This semi-nomadic character explains the rudimentary nature of the glassmaking facilities and workers’ houses, and tells us why they were known as portable or flying glassworks.

The 17th century had been marked by the Thirty Years War and the Wars of Succession, so the restoration of peace encouraged the region’s economic development and the glassmaking industry experienced another boom. The glassmakers began to settle on permanent premises, and among those founded in the Age of Enlightenment are names such as Meisenthal, Goetzenbruck and Saint-Louis, all of which contributed greatly to the region’s renown.

Founded in 1715, the Hochberg Glassworks were in operation until 1868, making bottles, as well as glass for watches and windows. In the course of the 19th century Hochberg came to specialise particularly in window glass.

When Hochberg closed down, it lost touch with the glass industry, becoming a farm for a number of years. It was ranked as a building of historic interest in 1996.

When the museum project was confirmed, the Pôle d'Archéologie Interdépartemental Rhénan did some excavation work in December 2007 in order to understand the structure and functioning of the glassworks. The « halle » was of particular interest to the archaeological team – this is the main building made of wood on stone foundations, which formed the heart of the glassworks and now lies underneath the car park on the north side of the museum.

A new lease of life for the Hochberg Glassworks

With the arrival of the Lalique Museum, Hochberg took on a new lease of life. The Château Teutsch, on the other side of the street, was built in 1863 by Edouard Teutsch, who owned the glassworks in the latter years. For years the château served as a holiday camp for local children, but the Société Lalique has turned it into a hotel and restaurant. 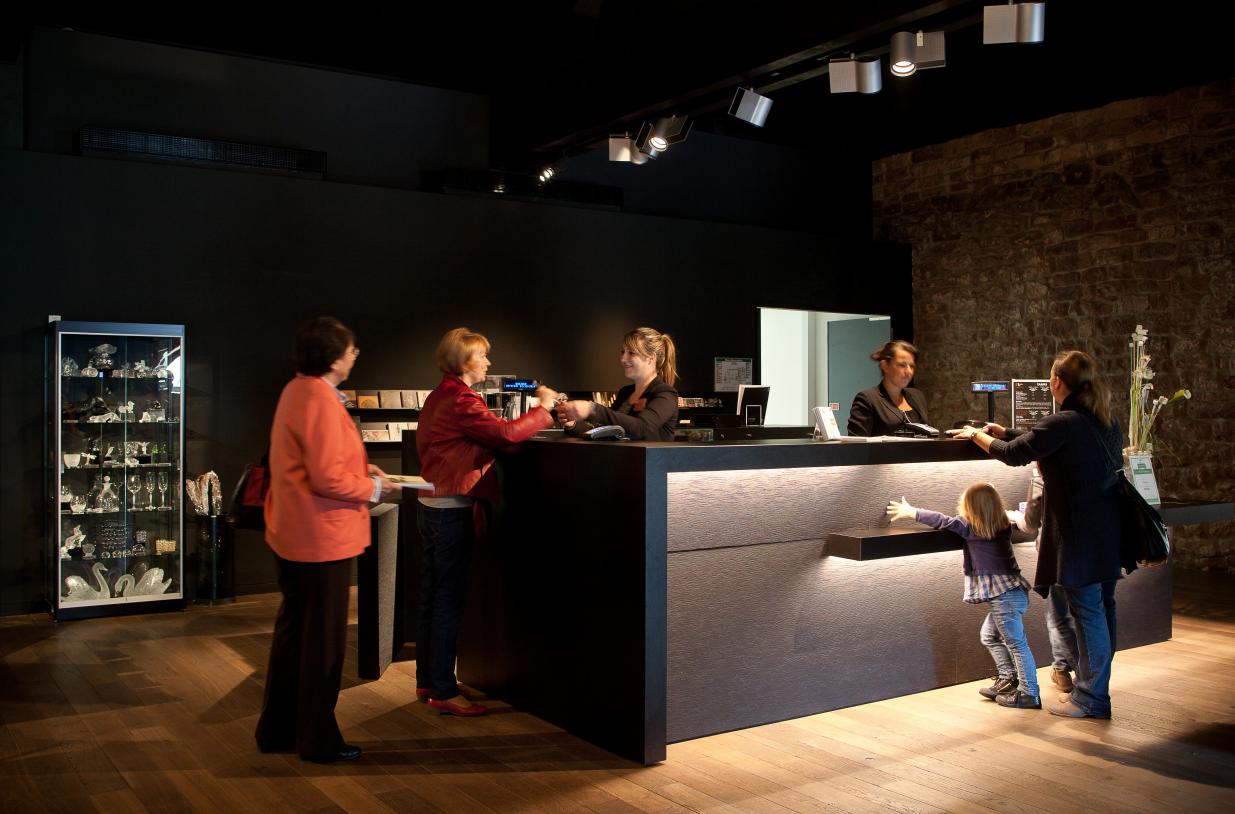 Admission and other charges 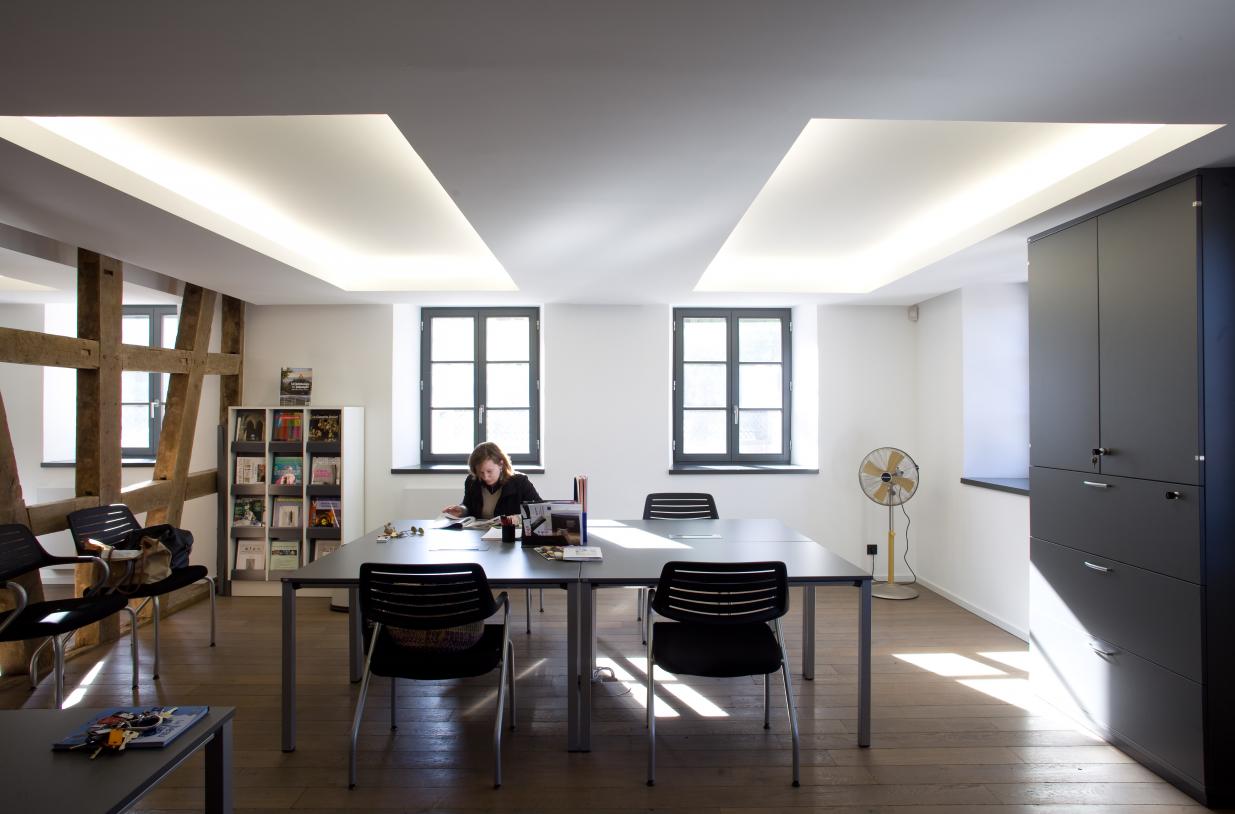