From the art of the jeweller...

René Lalique began his career as a jeweller. His earliest pieces reproduced the codes that characterised the jewellery of the late 19th century, using precious stones and metals.

He subsequently broke with tradition and – in the words of Emile Gallé – became “the inventor of modern jewellery”. René Lalique began to use glass, enamel, horn, ivory and semi-precious stones in his creations - it was no longer the cost of the material that counted, but the result. This approach was completely in line with the values of the Art Nouveau movement.

The 1900 World Fair held in Paris is generally considered to mark the height of René Lalique’s career as a master jeweller. Discover the Exposition through original photos of the event and a large-scale reproduction of Lalique’s booth in the Jewellers’ Pavilion. 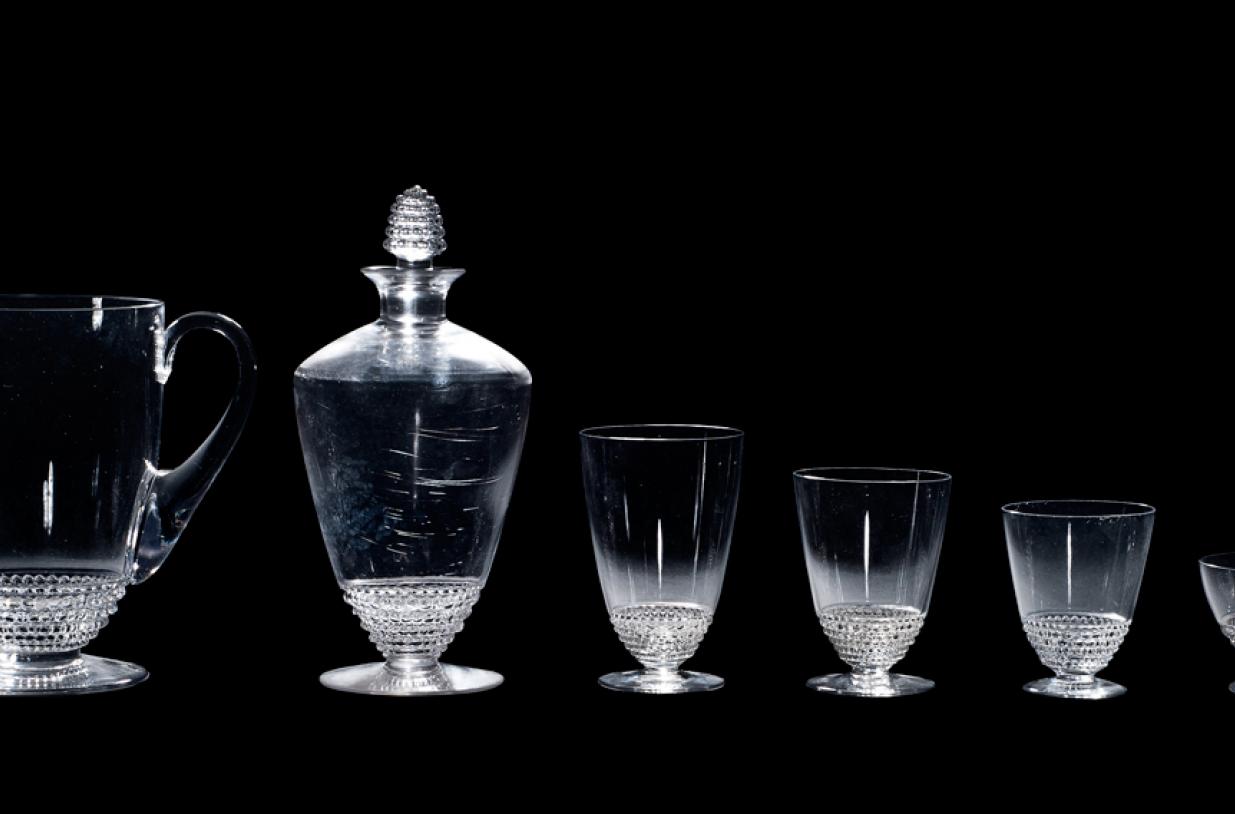 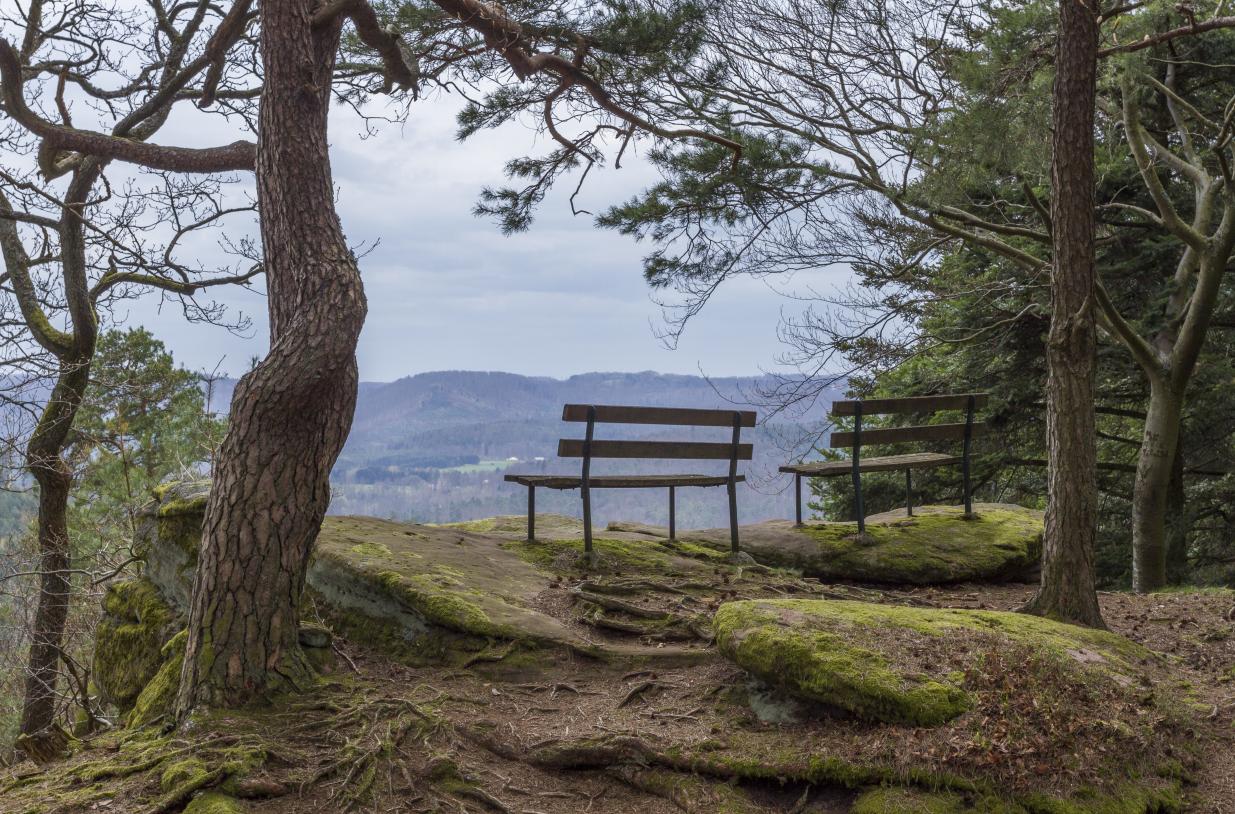