Lalique mascots were not generally created for specific cars, with the exception of the Cinq chevaux, a tribute to Citroën's first Torpédo model in 1922.

By the early 1930s, radiators were being hidden under the car bonnet, so the fashion for car mascots began to die out. Lalique continued to produce them in the form of paperweights or bookends, which were fixed to a black opaline glass base and sold in pairs. 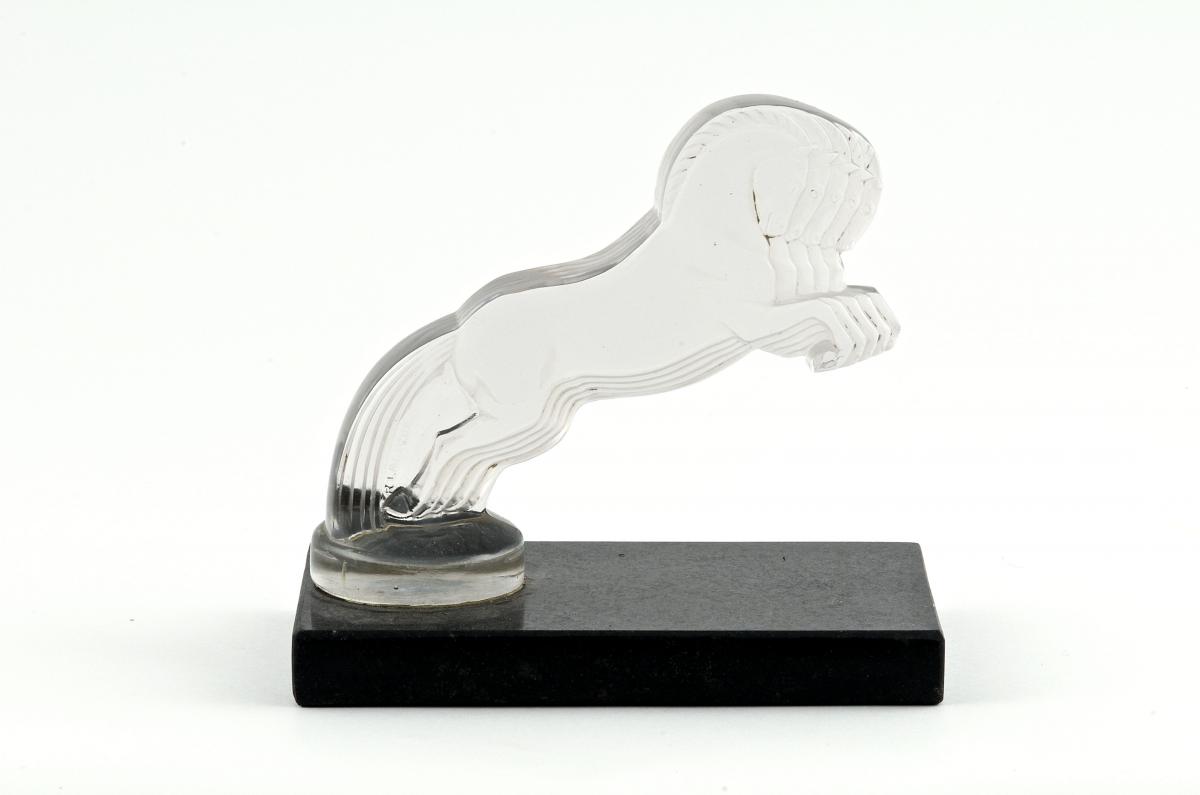